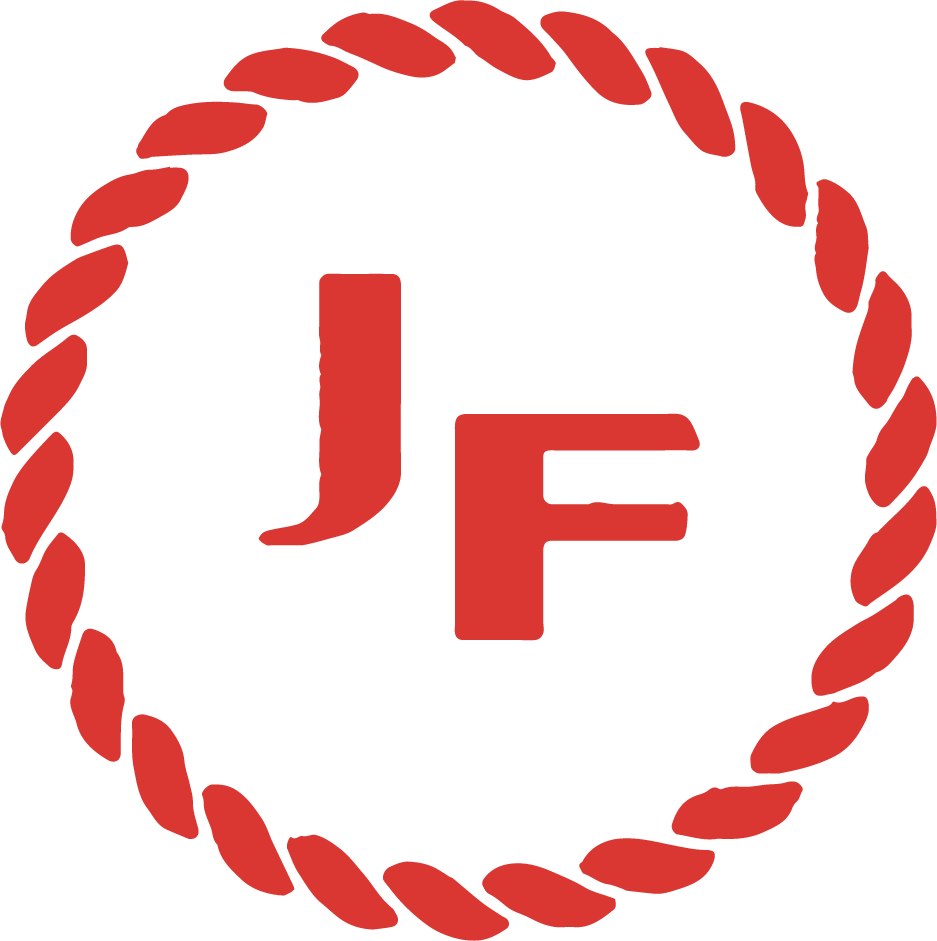 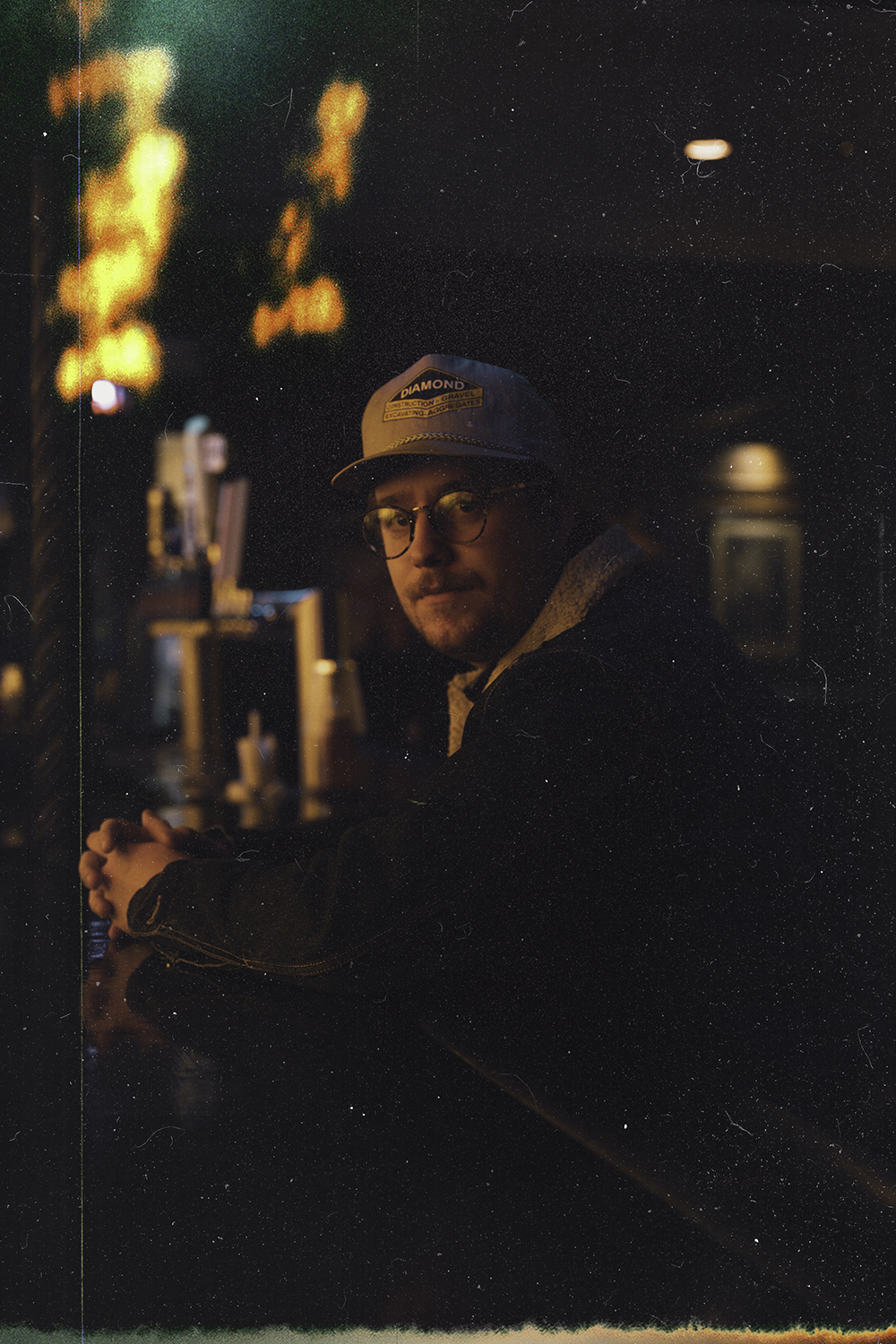 Manitoba Country Music Associations 2021 Roots Artist of The Year nominee,  Jaryn Friesen, combines his raw sound built on the foundation of honky-tonk and outlaw music from the 70's with his hearty lyrics and story telling to create honest country and western music.

From a young boy, Jaryn has been thrown into a world of music. "My dad and I would spend hours going through old records and cassettes. He has such a wide taste in music and in depth knowledge of artists, theirs songs and their lives so it was hard not to fall in love with these guys.". Ever since playing his first keyboard at 5 years old, Jaryn has been writing music and sharing it with everyone he thought would listen.

After traveling across Manitoba, playing many festivals and shows and recording EP's with bands from his younger years, Jaryn is ready for his stories and music to be heard. Writing through his own personal experiences and life journey, which includes both hard times and good times, Jaryn shines through the many streams in which in music flows. He relies on his band and their cowboy songs to put on a loud Rock N Roll show that gets the party started, or his guitar and vulnerable, witty stories to captures the crowd from every stage he plays on.

Having already worked with some of Canada's most talented artist and getting nominated as Manitoba's 2021 Roots Artists of The Year, Jaryn Friesen's honest, hard working, versatile sound, prepares him  for stages in both mainstream and roots music in Canada.

“Jaryn Friesen is one of the most exciting young country artists in Western Canada.”

“Jaryn Friesen’s music is a study of opposing forces. Polished, but raw, his lyrics project a vulnerable strength tied together with a vibrant and melancholic music style. In a world desperately striving for authenticity, but seldom finding it, Jaryn walks that line with ease; creating music that’s relatable, catchy, and effortlessly full of soul”

“Dust off your cowboy boots and ten gallon hat cause this is some prime whiskey drinking music if we've ever heard it."